Henry Stout, former professor and Director of the School of Architecture, was a mentor to so many at Louisiana Tech University. He touched the lives of hundreds of students who are now professionals in the field of architecture. Our thoughts and sympathy are with his family.

He enjoyed gardening and was a wealth of sports trivia. To make him smile, you just had to ask him about his grandsons. He was a life-long Presbyterian and a member of Point Pleasant Presbyterian Church where he was ordained as a Ruling Elder.

He is predeceased by his parents Elizabeth and Leonard Stout. He is survived by his wife of forty-seven years Nancy of Manasquan, and one son Stephen and his wife Mary Katherine and three grandsons; Andrew, Will, and John all of Austin, TX.

A graveside interment service was held at the family plot in Atlantic View Cemetery, Manasquan. In lieu of flowers, the family requests you make a donation to the charity of your choice. Neary-Quinn Funeral Home, 39 South St., Manasquan, NJ was in charge of the arrangements. 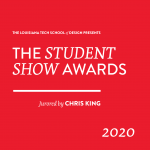 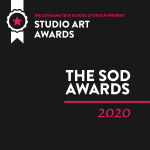 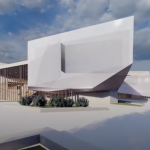 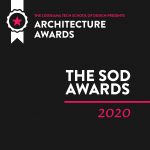 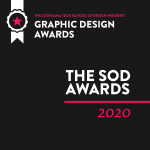 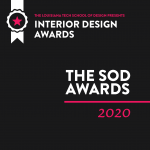 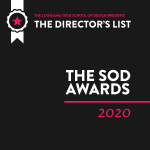 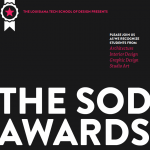 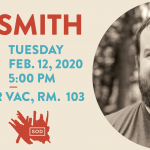 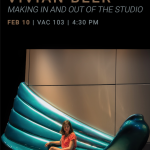